On this episode of Dentist Freedom Blueprint, you’ll get a chance to listen in on an interview that John Warrillow of the Built to Sell Radio podcast and the author of the book, Built to Sell , has conducted with Dr. David Phelps about his failed practice sale.

Join us as Dr. Phelps shares his personal story and the struggles that prompted him to sell his practice, Gentle Dental, after running it for 20 years. He talks about how he ended up financing some of the sale to the buyer and how it ended up in disaster. Tune in for this insightful look at some of the biggest lessons Dr. Phelps has learned in the process that ultimately led him to freedom to live his life to the fullest.

What You’ll Learn From This Episode:

The backstory of Gentle Dental.

What David would have done differently in his practice in its earlier years.

The epiphany he had when he stepped away from the business.

Why David decided to sell his business.

The issues he encountered during the sales process and why the deal failed.

How David was able to turn his practice around afterward.

The biggest lessons David learned from the sale process of his practice.

Featured On The Show:

Built to Sell by John Warrillow

The E-Myth  by Michael E. Gerber

Professional practices are all about the owner, but it doesn’t have to be that way.

How Dr. Phelps became unchained from the practice schedule that has dominated his life:

Get the Full Episode Transcript: 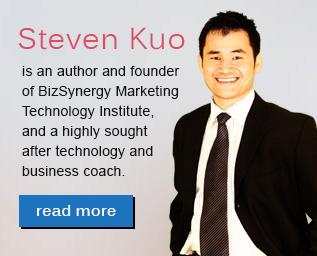